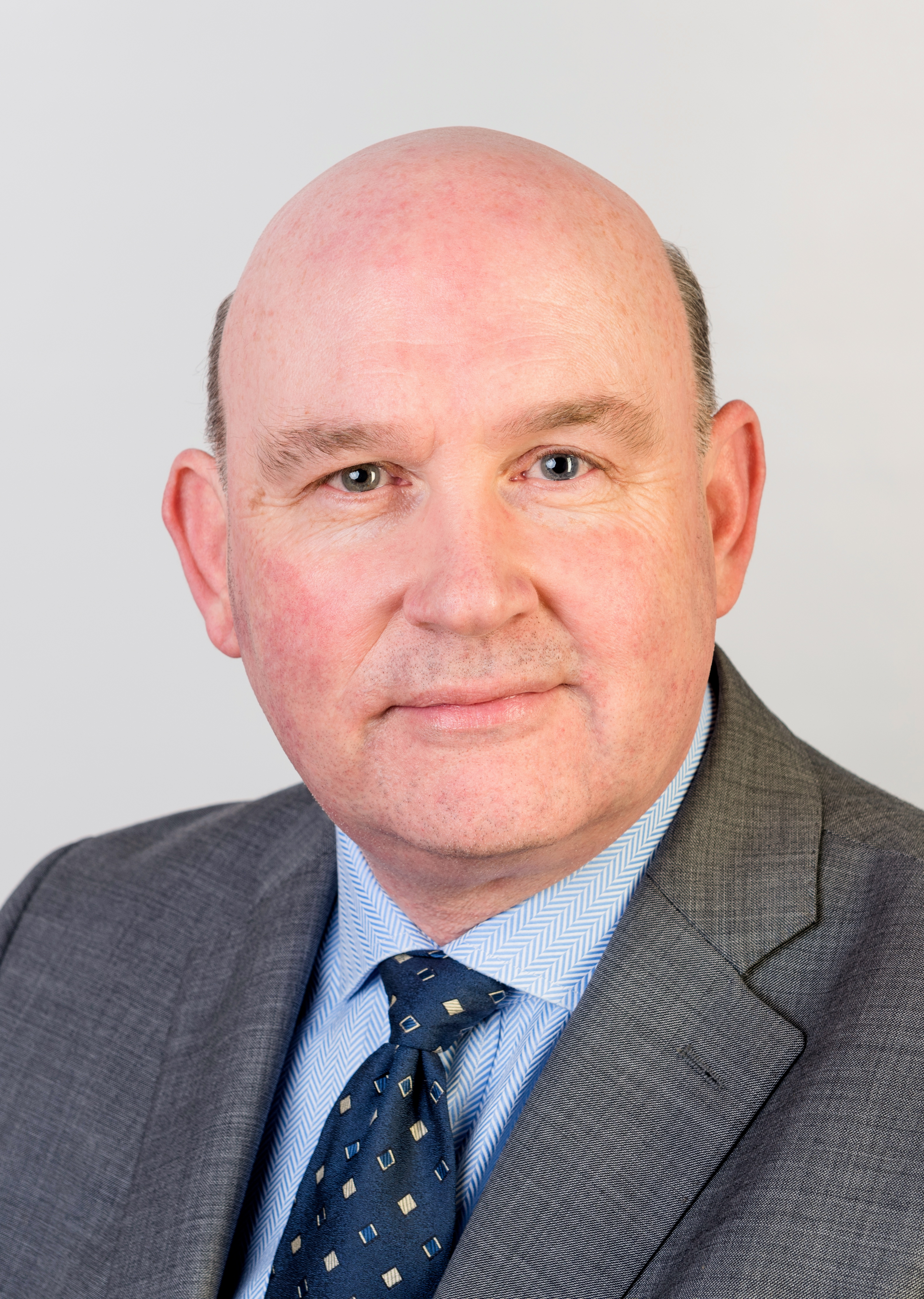 The West of England Combined Authority (WECA) has declared a climate emergency as part of its continued actions to reduce carbon emissions across the region.

Tim Bowles, Mayor of the West of England, moved the motion at the WECA Committee meeting today (Friday 19 July), which recognises:

In recognition of the seriousness of the global climate emergency, WECA has become the fourth Combined Authority in the country to declare a climate emergency; joining the Liverpool City Region, West Yorkshire and West Midlands in taking such action.

Regional Mayor, Tim Bowles said: “The West of England has already made a strong commitment to tackling climate change. Figures from the Department for Business, Energy & Industrial Strategy demonstrate a reduction in carbon emissions across the West of England Combined Authority region by 35% since 2005. This reduction was achieved while the region’s economy grew by 46% according to the Office of National Statistics.

“This clearly demonstrates that economic growth can be achieved alongside ambitious carbon reduction if we work together as a region. Climate change is a challenge recognised by all the leaders of the Combined Authority and we’re already backing our ambitious plans with real investment to build upon our early successes and ensure a clean, sustainable future for everyone.”

At its meeting today, the WECA Committee is also approved a £250,000 investment to develop pilot projects – through its Energy Strategy and Climate Change Action Plan – supporting the region’s move to a low carbon future.

Today’s WECA meeting also approved investment of £718,000 on integrated ticket across public transport, including extending contactless payments for buses, as well as £100,000 to develop more walking and cycling routes. These projects are all part of WECA’s aim to get more people out of their cars and get around the region in more sustainable ways – helping to reduce carbon emissions.

The West of England Combined Authority has also launched schemes and invested in projects to support carbon reduction initiatives. These include: