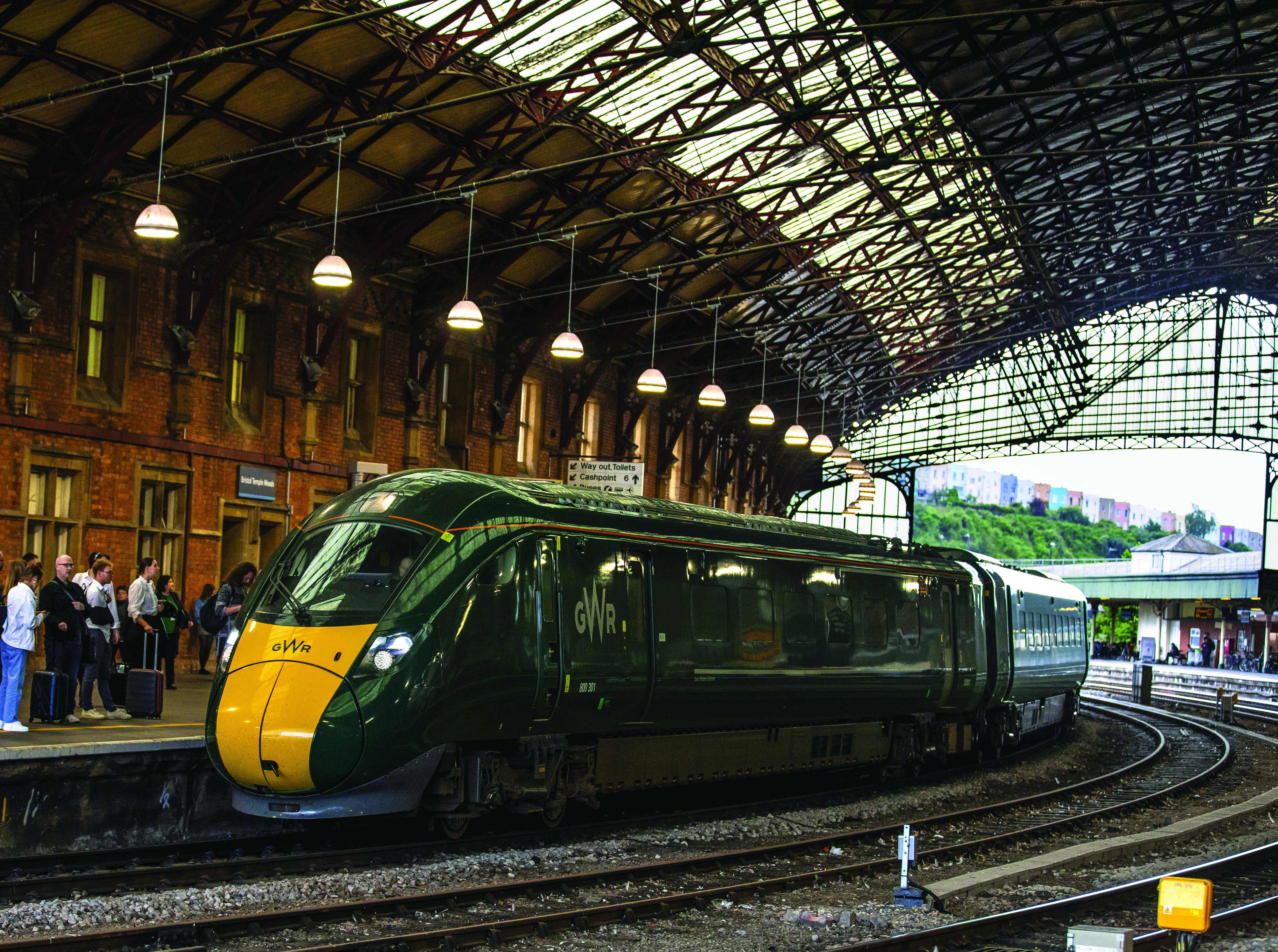 New funding available for the West of England

We are putting together proposals for a transport settlement from Government of between £540m and £880m. This funding is for a five-year period (April 2022- March 2027) and must be used for:

Our region’s prospectus will be submitted to the Department for Transport by 17 September 2021 and will feature:

We will be engaging with partners, businesses and stakeholders over the coming weeks.

An opportunity to level up our region

Sharing the benefits across the West of England

Everyone across the West of England will benefit from this funding. The money we receive will be key to reducing carbon emissions, improving air quality, and improving our local transport networks for the benefit of all. With funding from the settlement, we can expect more bus facilities, new walking and cycling routes, better-maintained roads and more joined-up working between West of England local authorities.

Providing this funding to the Combined Authority will mean we can take a strategic view of improvements across the region, taking into account the needs of each area. For example, South Gloucestershire has the greatest percentage of carbon emissions from motorways, while air quality is worse within Bristol. Our prospectus for the region has been created in partnership with the local authorities and will reflect the priorities of each of our areas.