West of England a ‘hotbed of innovation’ says minister

Previous Next
West of England a ‘hotbed of innovation’ says minister

Secretary of State for the Department for Digital, Culture, Media and Sport, Matt Hancock, was in the West of England yesterday to meet with Mayor, Tim Bowles, and find out more about the region’s strengths in technology. 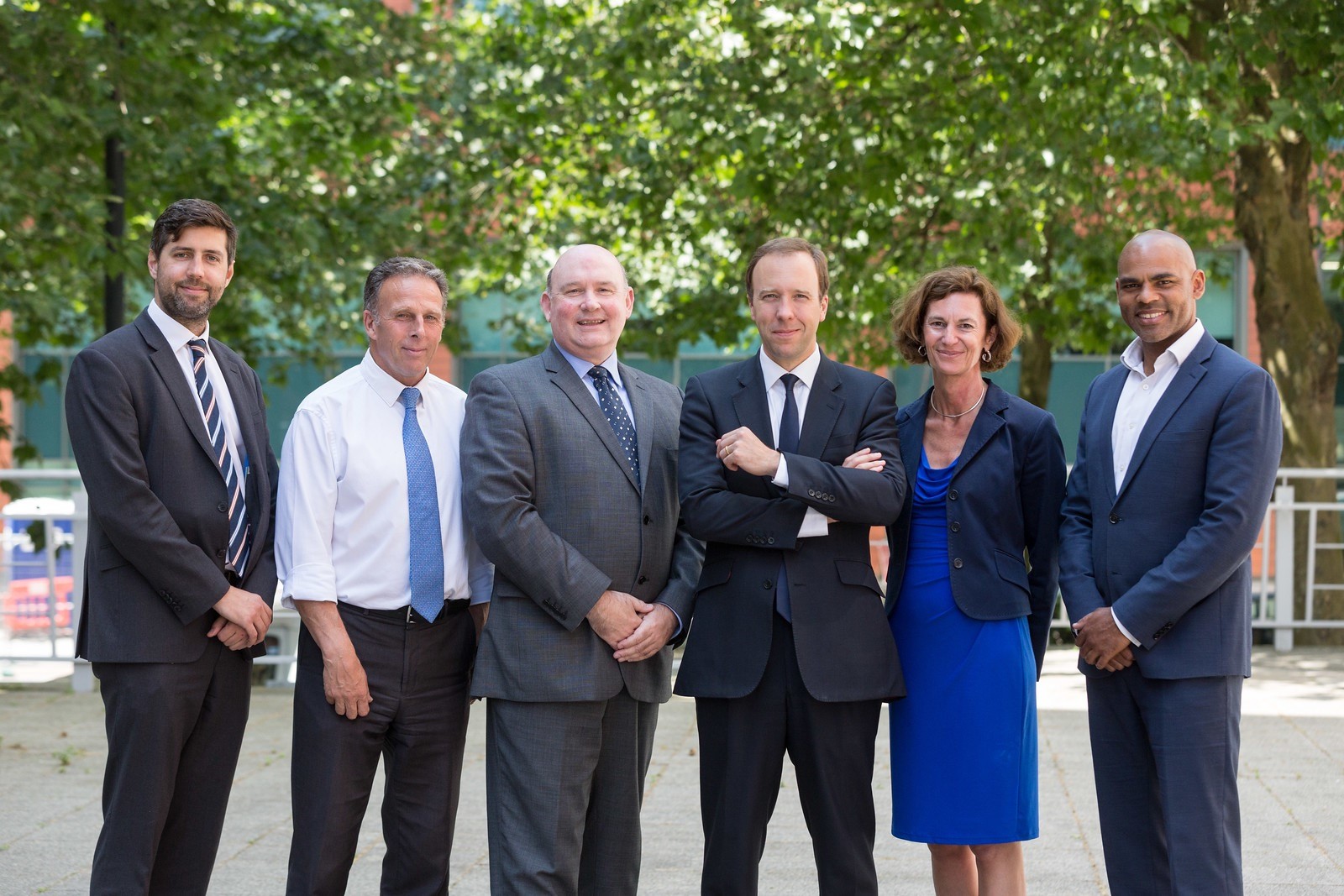 Digital Secretary Matt Hancock said: “The West of England is a hotbed of innovation and one of the nation’s digital dynamos.

“It was fantastic to meet the entrepreneurs, and innovators, and local leaders powering its businesses, creating jobs and providing students with vital skills to succeed in the industries of the future.

“We are working hard to build a Britain fit for the future and determined to make the UK the best place in the world to start and grow a digital business.”

Tim Bowles said: “This was a fantastic opportunity for us to talk to the Secretary of State about our vibrant economy, creative culture, and high-tech productivity.

“We are a leading the way in technology and our businesses and universities are at the forefront of innovation in next-generation networks, including 5G.

“We are already recognised as a centre of excellence, being home to the largest cluster of digital expertise outside London and digital is at the heart of the region’s emerging Local Industrial Strategy.”

WECA has already been successful in securing funding from the Government’s Department for Digital, Culture, Media and Sport, for 5G innovation. The trial involves 5G infrastructure being rolled out at the Roman Baths in Bath, M Shed and in and around We The Curious and Millennium Square in Bristol.