West of England in the driving seat

Previous Next
West of England in the driving seat

The West of England Combined Authority is set to work with central Government on a regional Industrial Strategy, it was announced today by Business Secretary Greg Clark. 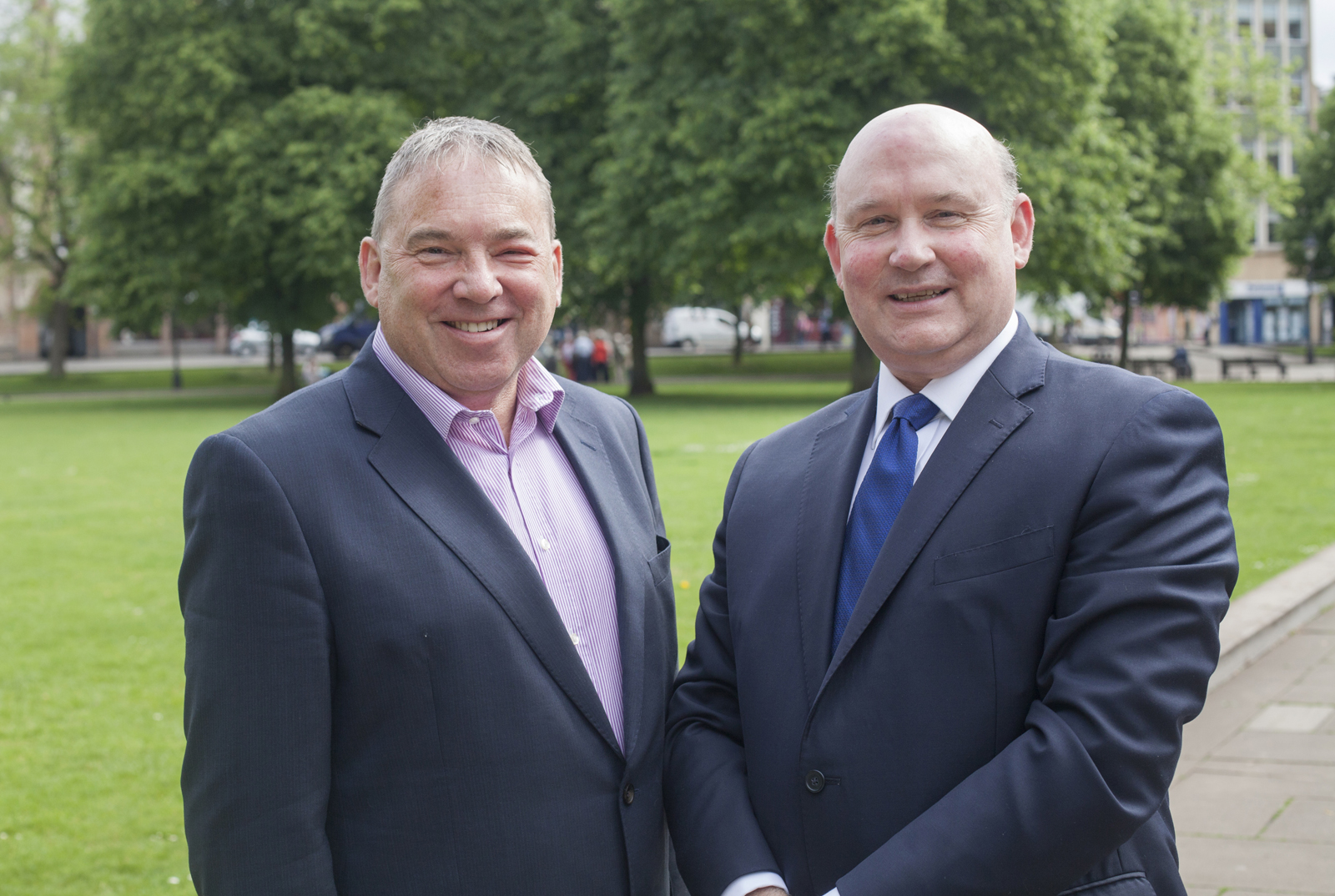 Putting regional leaders and businesses in the driving seat, this work to boost productivity and people’s earning power will be led by the West of England Combined Authority and Local Enterprise Partnership.

Regional Mayor, Tim Bowles, said: “The West of England Local Industrial Strategy will build on the region’s powerful combination of high skill levels, strong connectivity, attractiveness as a place to live and work and boost our ambition for clean and inclusive growth.

“From aerospace to advanced manufacturing, creative to robotics, finance to food, the West of England is perfectly placed to drive innovation across the UK and the world. Working together with these sectors, the Local Industrial Strategy will help drive investment to the region, bringing long-term jobs and continued economic growth.”

Chairman of the West of England Local Enterprise Partnership, Professor Steve West, said: “This is great news; the West of England is in a good place We’ve already started working on an ambitious Local Industrial Strategy, and the LEP is playing a central role in developing this, to boost productivity within the region.”

“The announcement coincides with the findings of Government’s review into Local Enterprise Partnerships (LEPs), which demonstrates Government’s commitment to strengthen the role of LEPs, setting out a clear role for business at the heart of local decisions about economic growth.”