We want your views on bus travel, cycling and walking

Previous Next
We want your views on bus travel, cycling and walking 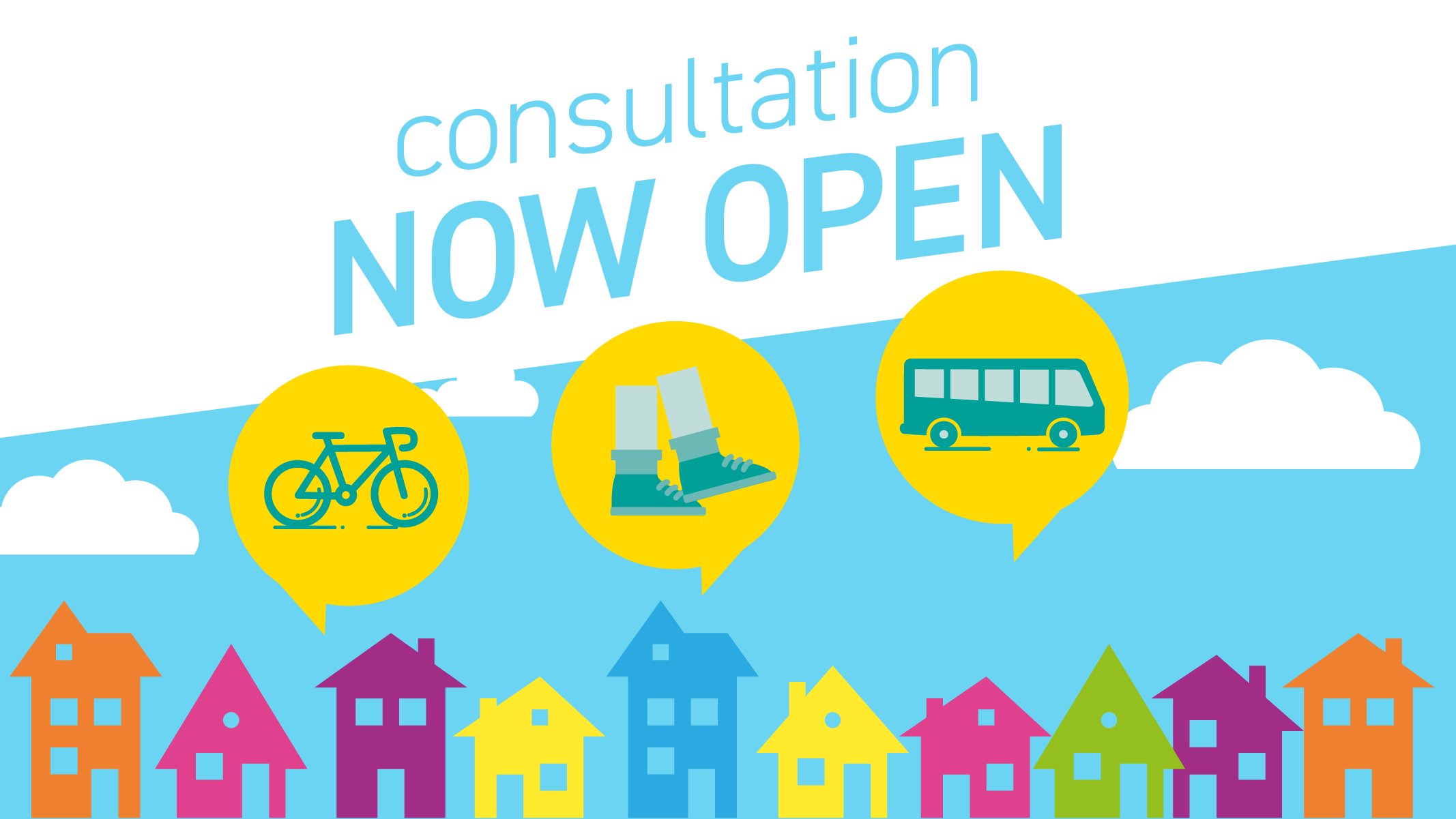 Local people are being encouraged to give their views on new plans to substantially improve bus travel, walking and cycling in the West of England.

The West of England Combined Authority (WECA) is running consultations on a regional Bus Strategy and a Local Cycling and Walking Infrastructure Plan (LCWIP) from 3 February to 15 March 2020.

The bus strategy outlines how the Regional Mayor and the Combined Authority’s ambition of doubling bus passenger numbers by 2036 can be achieved by improving the network, doubling frequency on some routes and creating better, faster, more reliable and more accessible services across the West of England.

West of England Mayor, Tim Bowles, said: “Getting the West of England moving has been one of my key objectives since I became Mayor, and the Combined Authority is leading work to make that ambition a reality.

“I want us to double the number of people catching the bus in the West of England by 2036. To do that, we need the services and infrastructure to make the bus a real, practical alternative for people, and that’s what the bus strategy sets out to achieve. We’ve already seen through metrobus that if you create a reliable and high quality service, people are willing to leave their cars at home, so I want to build on that success.

“We’re also rolling out ambitious plans to make walking and cycling the natural choice for short journeys in the West of England. We’re already investing in improving walking and cycling routes such as the Bath River Line, Cribbs Patchway, Keynsham, Aztec West and Temple Quay. More people are now choosing to cycle or walk because they have the safe, traffic free routes to do it. We know this is what’s needed, and that’s why our levels of cycling and walking are above other core city regions. This plan sets out our ambitions to spend millions more on walking and cycling improvements over the next five years to get even more people taking advantage of the fantastic routes the West of England has to offer.”

The West of England Combined Authority is working with Bath & North East Somerset, Bristol, North Somerset and South Gloucestershire councils to ensure the two consultations reach as many residents as possible.

How to get involved

To give your views on bus services, cycling and walking in the West of England, visit www.travelwest.info/transportconsultations

Here you will be able to complete either or both of the consultations before they close on 15 March, 2020.

Paper copies of the published documents and questionnaire are available on request by calling 0117 428 6210 or by email at consultation@westofengland-ca.gov.uk.