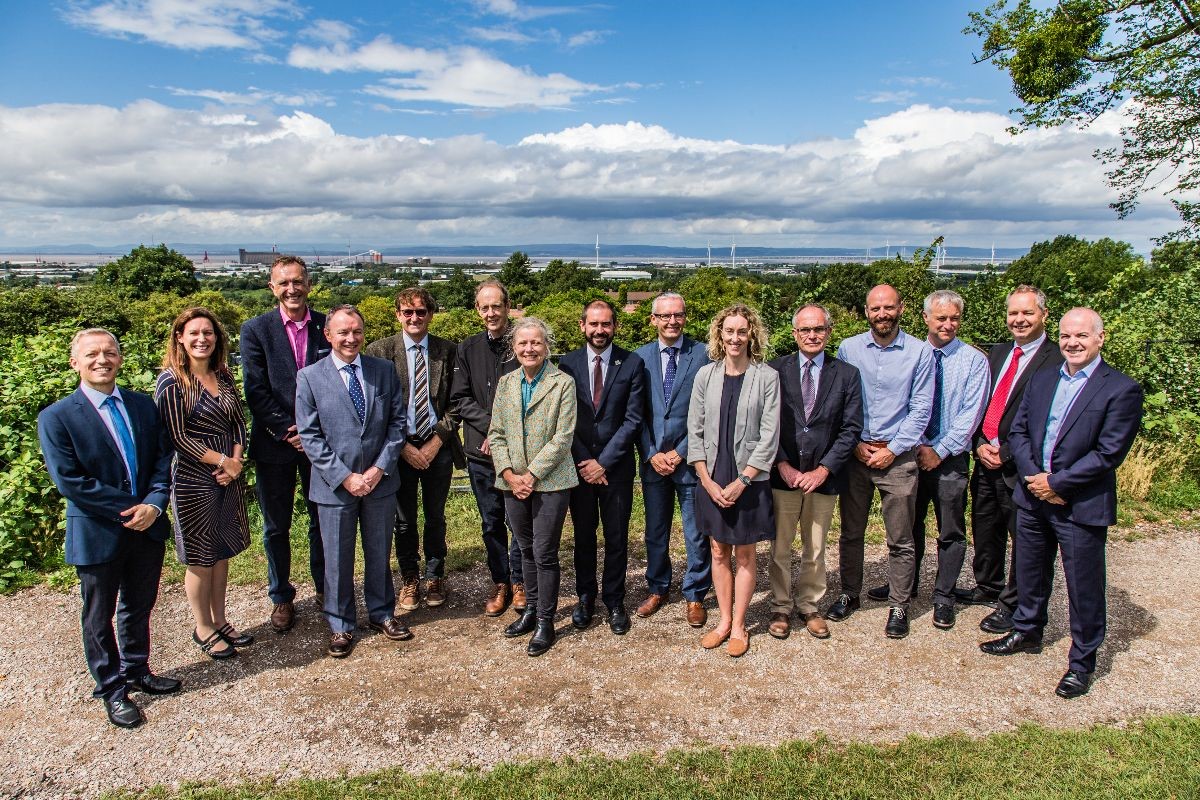 The Avonmouth Severnside Enterprise Area Ecological Mitigation and Flood Defence Project will reduce the risk of flooding whilst also improving the ecological value of the area. The project is being jointly funded by the West of England Local Enterprise Partnership (administered by the West of England Combined Authority), Department for Environment, Food & Rural Affairs (Defra) and the Wessex Regional Flood and Coastal Committee (both administered by the Environment Agency).

Bristol City Council and South Gloucestershire Council have both granted planning permission for 17km of improved sea defences and around 85 hectares of wetland areas for ecological mitigation.

This is a major step in the development of the Avonmouth Severnside Enterprise Area which aims to bring 12,000 jobs to the area. The project is being led by South Gloucestershire Council, Bristol City Council and the Environment Agency.

In summary the project will:

The proposed flood defence upgrade involves raising existing earth embankments and walls as well as innovative techniques using glass panels to ensure views out to the Severn Estuary are retained. The new flood defences will allow for sea level rise caused by anticipated climate change to ensure flood risk is reduced for at least 60 years.

The new wetland habitat being created at Northwick and Hallen Marsh is to help protect the internationally important bird species that live on the Severn Estuary. The new wetland must be delivered to replace and expand any that is lost or disturbed by the development in the Avonmouth Severnside Enterprise Area.