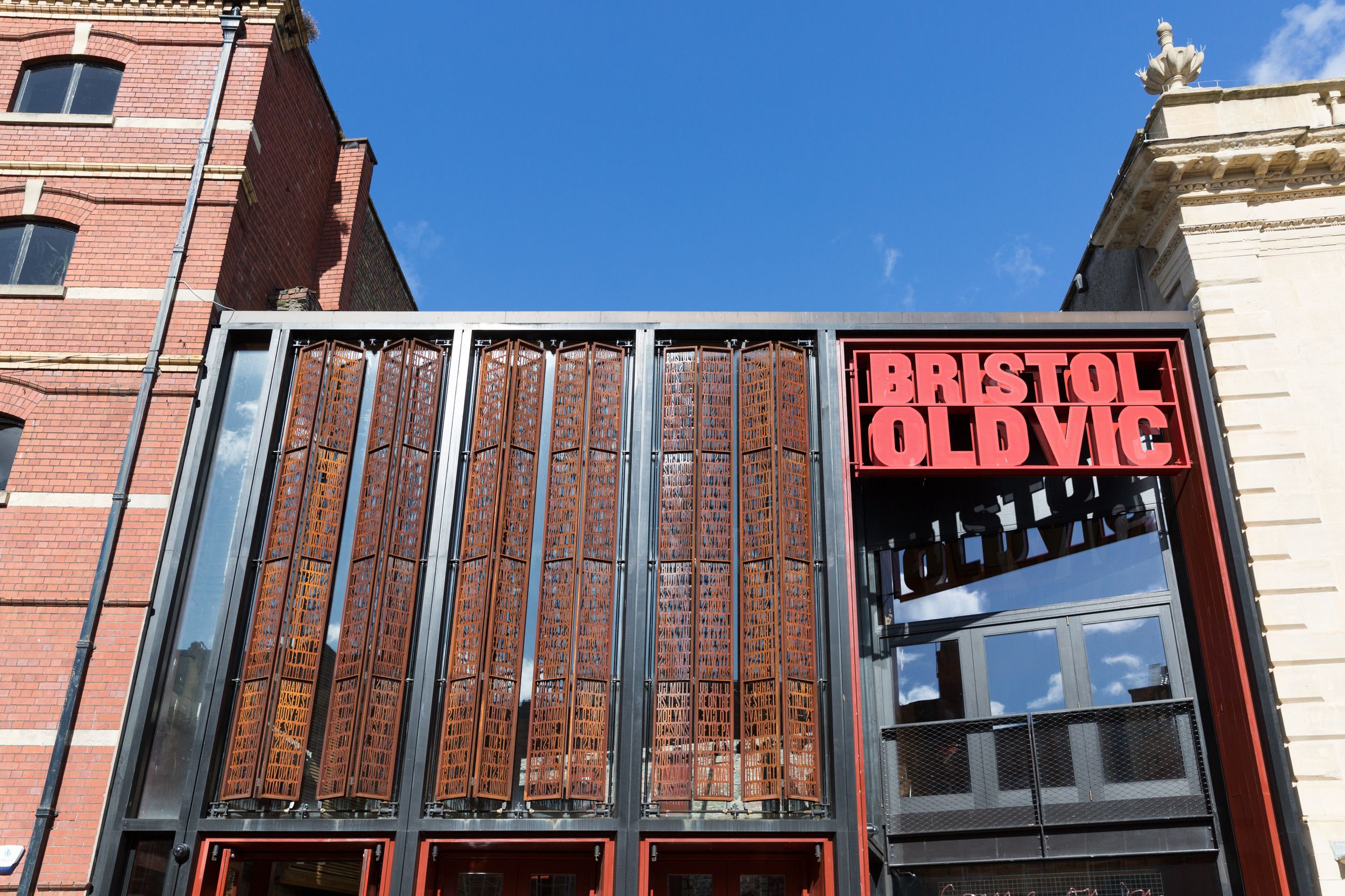 The West of England Mayor has welcomed Government funding of £10m to support arts and heritage organisations across the region.

The announcement from the Department for Digital, Culture, Media & Sport and Arts Council England means that 45 cultural organisations in the West of England will receive a £9.7 million share of the Government’s Culture Recovery Fund. This major investment will help much-loved arts organisations face the challenges of the Covid-19 pandemic and ensure they have a sustainable future.

Organisations that will receive funding in the region will include Bristol Old Vic, the Theatre Royal Bath, and the home of Concorde – South Gloucestershire’s Aerospace Bristol museum. Recipients also include music and comedy venues such as Bath’s Komedia, and The Fleece, The Exchange and Trinity in Bristol, as well as popular heritage attractions like the Jane Austen Centre, and the SS Great Britain.

Regional Mayor Tim Bowles said: “Arts, culture and heritage play a huge role in the life and the economy of the West of England; employing over 9,000 people in the region and contributing over £3bn to our economy.

“Many organisations have been able to access grants and business rate relief during the crisis but I’ve been calling on Government to give more support to this vitally important sector that still faces considerable uncertainty.

“This funding will be a lifeline to many theatres, music venues and museums in the region and will help to create a platform from which we can begin to re-build so that our vibrant creative and cultural sector can thrive.”

On Friday, the West of England Combined Authority (WECA) committed an additional £0.5m for the cultural and creative industries, through the region’s Economic Recovery Taskforce, in addition to WECA’s current activities including the Creative Scale-Up programme.

The West of England applicants successful for round one of the Government’s Culture Recovery Fund are: