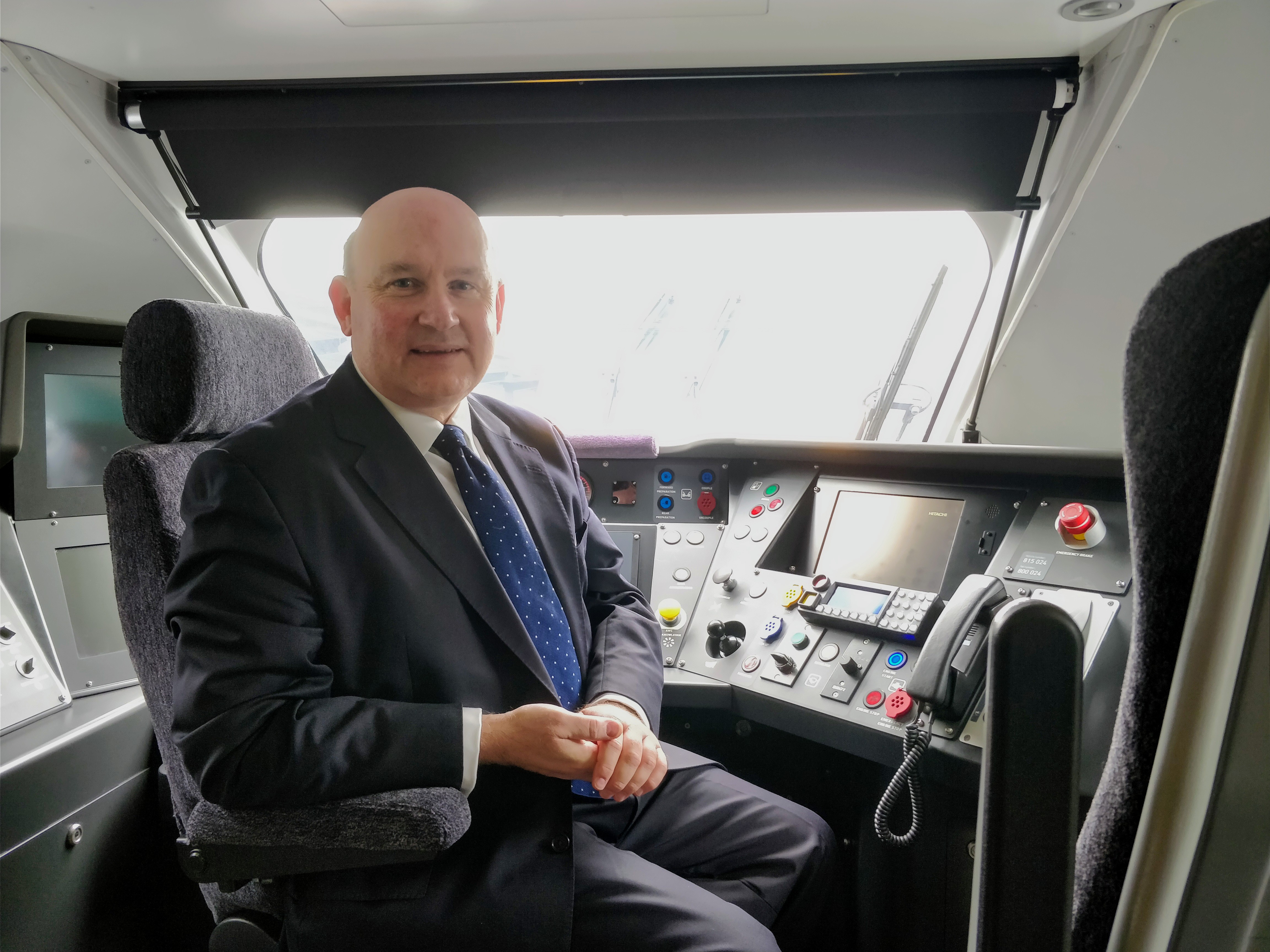 Plans to re-open the Portishead railway line and re-introduce passenger train services have reached a key milestone with the submission and formal acceptance of the Development Consent Order (DCO) application.

The application seeks powers to build and operate the disused section of railway from Portishead to Pill, gain environmental consent to undertake works to the existing freight railway through the Avon Gorge and obtain powers for the compulsory acquisition of land.
Tim Bowles, West of England Mayor, said: “This is big leap forward for the re-opening of the Portishead to Bristol line and for the new MetroWest railway network as a whole. We are making major investments in our public transport network that are going to improve rail services right across the West of England, from Bath to Henbury, Severn Beach to Portishead.
“MetroWest will give our region the rail network it deserves, helping cut congestion, improve air quality and make our area an even more attractive place for people to live, work and play.”

Leader of North Somerset Council, Cllr Don Davies, said the council was committed to investing in local infrastructure. He said: “The Portishead line is a nationally significant project that will deliver wide ranging environmental and economic benefits to our region. Once completed, MetroWest Phase 1 will connect an additional 50,000 residents directly to the national rail network and improve the level of service for a further 180,000 residents on the Severn Beach and Bath corridors.”

Here’s a snapshot of some of the benefits that MetroWest Phase 1 (both the Portishead and Severn Beach line) will bring when finished:

• 181,000 fewer car trips in the opening year, increasing to 278,000 fewer car trips a year by 2036
• A reduction of 7.5 million car kilometres in the opening year
• 958,980 passenger trips by rail in the opening year increasing to 1,295,103 passenger trips by 2036
• Bringing more than 50,000 people within the immediate catchment of the two new stations at Portishead and Pill
• Better access to employment and educational opportunities
• Upgrading the existing train service at 16 stations across three rail corridors, directly benefiting 180,000 people within a 1km catchment
• Creating 514 new direct permanent jobs and temporary jobs during construction
• Providing £3 of quantified benefits for every £1 invested to deliver the scheme, putting the scheme in the high value for money category
• Enhancing the regional economy by £264m in the first ten years
• A range of wider benefits including reductions in CO2 emissions, reductions in road accidents and social wellbeing benefits through improved equality of access to employment, health facilities, education and leisure.