Improvement work to ease congestion at a major traffic pinch-point in the region will start after the August bank holiday.

A new lane is being put in at Bences Garage Junction, where the A39 connects with the A368, at Marksbury in Bath & North East Somerset.

Thousands of vehicles travel through the three-armed junction every day, but the layout needs improving to reduce journey times. 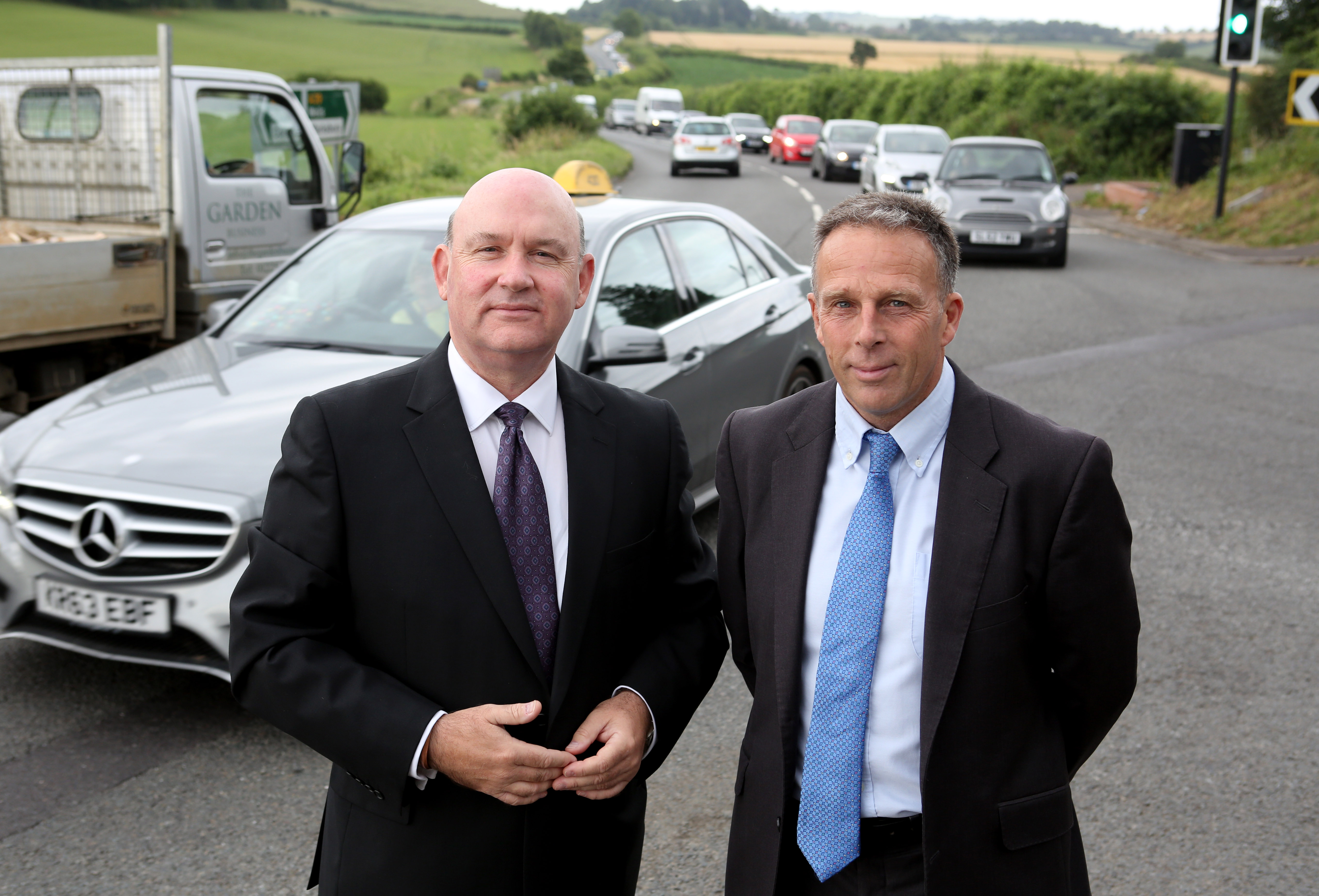 Bath & North East Somerset Council secured £700,000 towards the cost of the £890,000 scheme from the West of England Local Enterprise Partnership (LEP) through the Local Growth Fund (LGF), administered by the West of England Combined Authority. The project will build on improvements made last year to the Two Headed Man junction on the A39, which was also partially funded through the LGF.

Professor Steve West, Chair of the West of England LEP, said: “To realise our ambitions plans for growth in the region, we have to invest in our transport infrastructure. The improvements at this junction will help to support economic growth in Keynsham, Bath, the Somer Valley and further afield.”

Councillor Mark Shelford, Cabinet Member for Transport & Environment at Bath & North East Somerset Council, said: “With the help of WECA and the Local Growth Fund we have been able to tackle two significant pinch points on our network, which not only have immediate benefits but also anticipate future demand.”

West of England Mayor, Tim Bowles, added: “I am committed to getting people moving in our region, improving existing transport routes to support new homes and access to employment. WECA and the LEP have already allocated millions to kick-start improving our busiest routes – including rail, road, cycling and walking.”

Further details of traffic management will be released by Bath & North East Somerset Council ahead of the works starting. The improvements are scheduled for completion later in the autumn.

Local Enterprise Partnerships are playing a vital role in driving forward economic growth. By 2021 Government will have invested over £12bn through the Local Growth Fund. Analysis has shown that every £1 of Local Growth Fund invested could generate £4.81 in benefits