International firm EnerMech to create 100 jobs in West of England 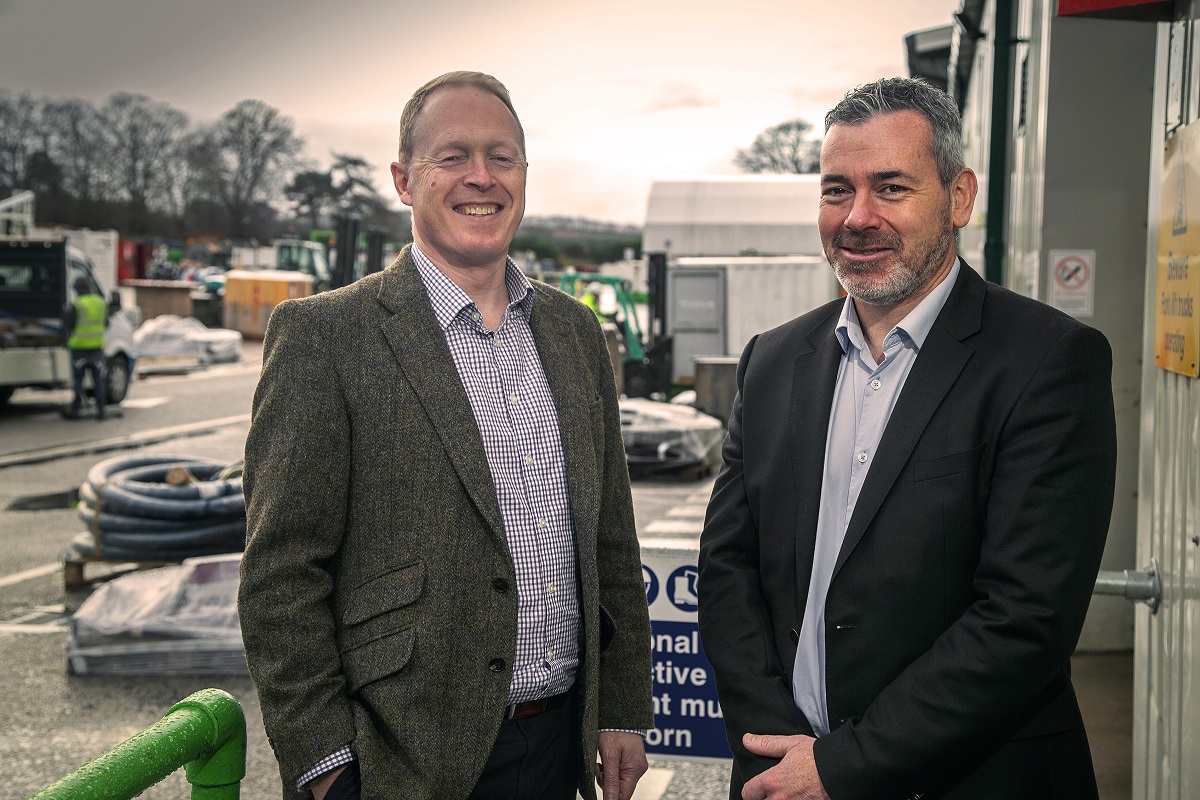 International mechanical and electrical services specialist EnerMech will bring 100 jobs to the West of England over the next three years.

The Aberdeen-based mechanical and electrical firm will target the nuclear, industrial processing, refining, petrochemical, aviation, defence, transport and infrastructure sectors to create the new roles as it diversifies from its energy industry roots.

The West of England Combined Authority’s inward investment arm, Invest Bristol & Bath in partnership with North Somerset Council, has supported EnerMech’s successful investment into the region, including setting up an initial base in Portishead.

“With North Somerset Council we’ve supported EnerMech’s investment into our region by providing business intelligence, through Invest Bristol & Bath, including advice on property, talent acquisition and connections into the region’s industry sectors; which has allowed the company to quickly establish a presence in the area. We are continuing to work with the company through to their next phase of expansion and securing 100 new jobs for the region.”

Councillor Nigel Ashton, Leader of North Somerset Council, said: “At every stage officers at North Somerset Council have worked closely with colleagues at the West of England to ensure from the outset EnerMech were made to feel the region could meet the needs of this global business as it expands and diversifies activities in the South West.

“North Somerset Council remains ready to assist EnerMech as they move into this next exciting and significant chapter of growth.”

EnerMech’s business lines include hydraulics, cranes and lifting, integrity and inspection and process and pipelines. There is also potential to provide integrated services, including electrical and instrumentation and testing and certification, to a number of nuclear, naval and marine projects.

Duncan Frame, EnerMech’s General Manager for the South West, said: “EnerMech has years of experience of working in the highly regulated offshore sector and there exists a number of logical entry points to many of the onshore high tech and broader industrial sectors which populate the Midlands and south of the UK.

“The disciplines and methodologies which have been fine tuned in the North Sea and global oil and gas hubs are transferrable to an onshore environment and I see this as a terrific opportunity to build on the EnerMech success story which is strongly founded on evolution and diversification.”

“We envisage building a significant team of competent, multi-skilled individuals with experience across multiple sectors in the next three to five years and will establish the necessary workshop, storage and testing infrastructure to be on the doorstep of and accessible to potential new clients.”

Established ten years ago, EnerMech employs 3,500 staff across 40 locations in the UK, Norway, the Middle East, Caspian, Asia, Africa, Australia and Americas. The company works on large scale projects across the oil and gas, LNG, renewables, defence, power, infrastructure and petrochemicals sectors and expects to grow revenues in 2018 to £430 million, up from £361 million in 2017.

EnerMech Chief Executive Officer, Doug Duguid, said: “We have always been an outward looking business and this extension in to new markets is a natural step and part of a global strategy which will see EnerMech double in size over the next five years.

“We have successfully diversified from our traditional oil and gas base in to major infrastructure projects and this is another good example of introducing our skills and industry expertise in to new sectors which demand similar levels of regulation and duty of care.”