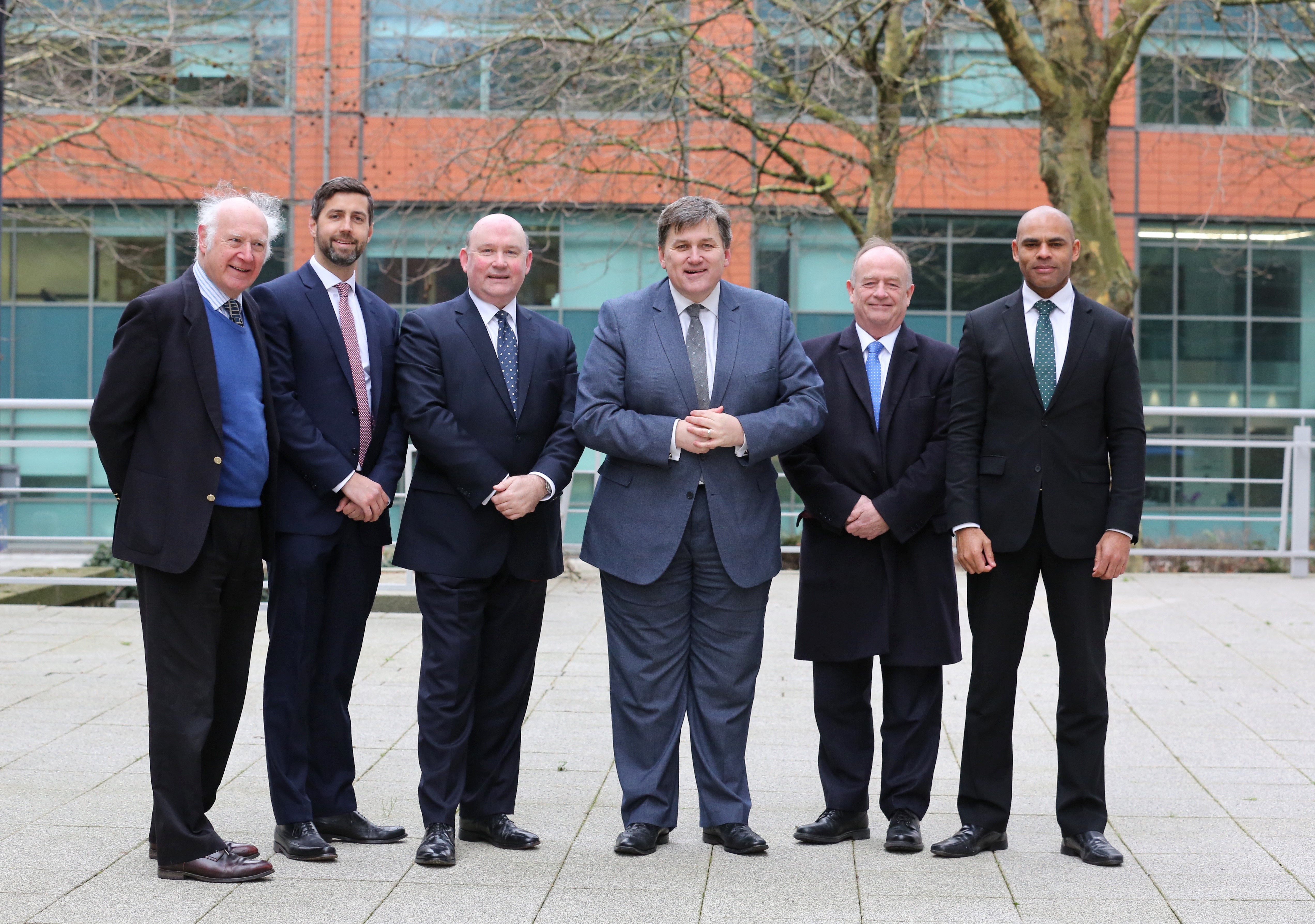 The Government’s Housing Minister, Kit Malthouse, was in the West of England earlier today (31 January) to see where new homes are being built, or are planned.

Housing Minister, Kit Malthouse, said: “We’ve had a cracking day on a tour of ambition in an area of the country which is crying out for new housing and is well-served by its civic leaders, who have come together to deliver what the next generation needs.”

West of England Mayor, Tim Bowles, said: “It was good to meet the Housing Minister and show him some of the sites where we are building or planning to build new homes. It was a great opportunity to promote our region’s growing reputation for innovative, inclusive, green and sustainable housing developments.

“The Combined Authority is working closely with the Government to secure further investment for new homes in the West of England. We know that we need more homes, to buy and rent – homes where they are needed at prices people can afford.

“We also need to ensure that we have great transport links, schools, and broadband. Continued support from the Government will help us to work with our constituent councils, and North Somerset Council, to build homes and communities that are well-connected – using our regional knowledge to deliver what we need.”

Cllr Charles Gerrish, Cabinet Member for Finance and Efficiency, Bath & North East Somerset Council, said: “I am pleased that through WECA the Minister had an overview of the whole region and how we are working together to tackle housing needs. It was also a good opportunity to show the Minister what is happening across our district and to discuss the unique issues we face particularly in Bath – balancing the need for more affordable housing, the growth of houses of multiple occupancy and the city’s large student population.”

Mayor of Bristol, Marvin Rees, said: “We are committed to getting homes built in Bristol, and with the support of various partners, we are seeing developments of all sizes progressing across the city. This visit from the Housing Minister was an excellent opportunity to showcase what Bristol is already doing, but also to highlight what else could be possible with the right funding and support from government. We have ambitious targets to increase affordable housing, but we are well aware that there are many more challenges to come.”

Cllr Nigel Ashton, Leader of North Somerset Council, said: “We are working hard to ensure that the new communities proposed for North Somerset are planned and designed in a way that complements the special character of our area, and that they are self-sustaining. I sought the Minister’s commitment to our strategy of ensuring that new houses will be supported by local jobs, schools and community facilities as well as the necessary transport and digital infrastructure to ensure a vibrant economy.”

Cllr Toby Savage, Leader of South Gloucestershire Council, said: “I am pleased that the Minister was able to see what plan-led development can do to meet the future housing and growth needs for our region. In South Gloucestershire we are committed to sustainable growth and to delivering the new homes, opportunities for employment and with connected infrastructure that delivers on our promise to be a great place to live and work.”

The West of England Combined Authority is committed to securing an increase in housing delivery and a strengthened, long-term partnership with the Government and Homes England, working with North Somerset, to develop a housing deal for the West of England.