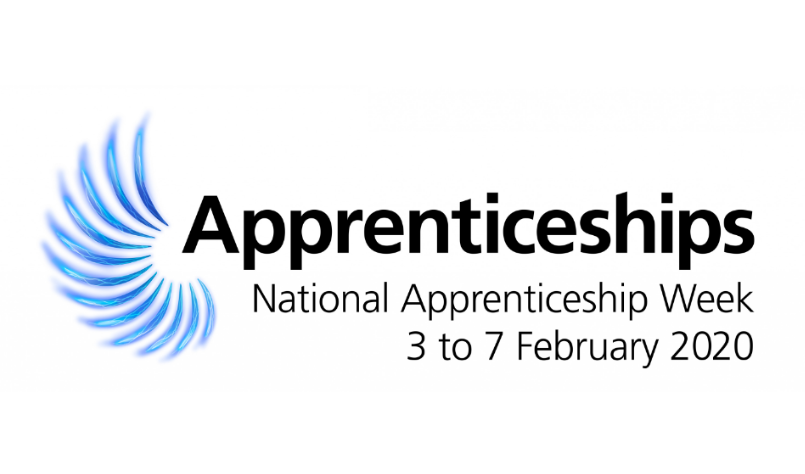 The funding boost, launched during National Apprenticeships week, will encourage more businesses to make use of the Apprenticeship Levy and offer a ‘match-making service’ to employers who don’t pay the levy but want to employ apprentices to access funding which would otherwise be returned to central Government.

West of England Mayor Tim Bowles launched the programme to help companies boost their growth and offer more opportunities for residents to develop their careers in the region. It is estimated that between £4m-£8m of investment in training each year is lost to the West of England and returned to the Treasury as Apprenticeship Levy funds paid by employers expire after two years if not used.

Mayor Tim Bowles said: “It’s a travesty that millions of pounds that should have been going to supporting ambitious apprentices in the West of England has been leaving the region. That’s why, to mark National Apprenticeships week, I’ve launched this pilot programme to try to put a stop to it.

“Unlocking this funding could help match local businesses with untapped talent in the region and support them as they strike out on a rewarding new career. That would help our businesses and our economy grow, and help attract and keep the brightest and best people here in our region.”

The pilot scheme will initially run for 12 months to prove the model is sustainable – keeping investment in the region and enabling more companies to benefit from the Apprenticeship Levy – before being picked up by apprenticeship training providers in the long term.