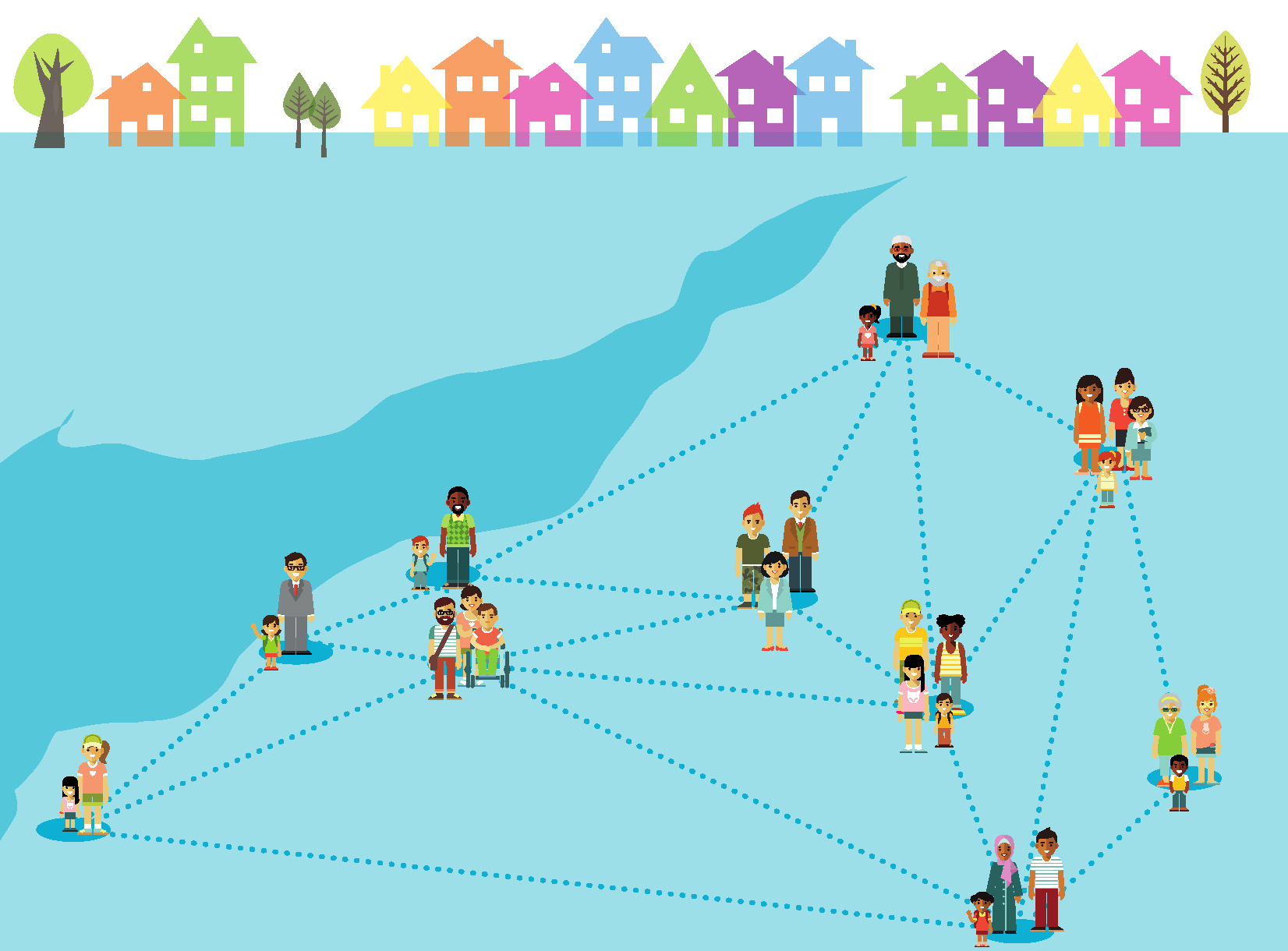 Early engagement with stakeholders from across the West of England region shows that a new mass transit system must offer flexibility on transport options; put work, housing and education opportunities within reach of everyone and encourage more active travel.

Mass transit is a high-capacity public transport network that provides fast, frequent and reliable services, often segregated from other traffic. It could potentially be made up of several different types of transport, with links to existing rail and bus services.

During February and March 2021, the West of England Combined Authority held webinars and focus groups with local communities, businesses, environmental organisations and transport stakeholders to understand their priorities and any barriers to future use of our mass transit system.  Other initial feedback gathered from these engagement events highlighted that mass transit must be frequent, reliable, affordable and fast to encourage use.

This feedback will provide evidence for the Strategic Outline Business Case as WECA begins to develop options and ensure our plans meet the needs of local people.

This stage of the process was not designed to choose particular modes of transport or specific routes or stations, as these will identified and put out to consultation later in 2021 following a robust assessment of evidence from a variety of sources across the region.

Mass transit will dramatically improve transport for residents throughout the West of England and could lead to significant numbers of people moving away from cars, leading to lower carbon emissions and improved air quality.

As employment, travel and commuter patterns across the West of England are so interconnected, the regional mass transit system is the ideal programme to be led by the Combined Authority, supported by its constituent councils, Bath & North East Somerset, Bristol City and South Gloucestershire, as well as neighbouring North Somerset Council. WECA is working with the councils to create a sound evidence-base of all the current and existing plans for the area to inform our mass transit project.

Regional Mayor Tim Bowles said: “We have seen 30 years of underinvestment in our region’s transport infrastructure and I’m putting an end to that with new cycling and walking infrastructure, new railway stations, reopening the Portishead railway line and bringing e-scooters to the region.

“Our regional mass rapid transit is the next piece of that network, and this engagement work is laying strong foundations so that whatever our the system looks like, and wherever it eventually goes, we can have confidence that those decisions are based on a proper robust evidence base. That means balancing aspirations with how people travel, what residents and businesses want from the network, and what ensures best value for taxpayer’s money with what it is actually possible to build in the West of England, without waiting another 30 years to see it in place.

“We will now be taking a closer look at how mass transit can best connect the four areas within the West of England, and what routes and modes of transport may work best for our region. A formal consultation will take place in the Summer which will give residents and stakeholders an opportunity to have their say on options for routes and plans.”

Councillor Joanna Wright and Councillor Neil Butters, joint cabinet members for Transport Services at Bath & North East Somerset Council, said: “The mass transit project needs to deliver a public transport network that is fit for the future, so the feedback gathered from this engagement will prove vital in designing the right solution for our region. We look forward to the plans taking shape during 2021 and would encourage residents in Bath and North East Somerset to have their say when the consultation is launched later this year. Alongside our Transport Delivery Action Plan for Bath that is currently being developed, mass transit will create better connected, healthier and more sustainable communities to live and work in.”

Councillor Steve Reade, South Gloucestershire Council’s Cabinet Member for Regeneration, Environment and Strategic Infrastructure, said: “Building a mass transit network is an ambitious but vital part of our plans to put sustainable travel at the heart of our region and its continued growth. For it to work, it is important that our local communities and our key stakeholders, join us with this drive to reduce carbon emissions and traffic congestion. If we are going to tackle our Climate Emergency, we need to do it together.

“It is interesting to hear the initial feedback on this exciting project and I look forward to working with local residents, businesses and community groups in the coming months to further develop this aspiration.”