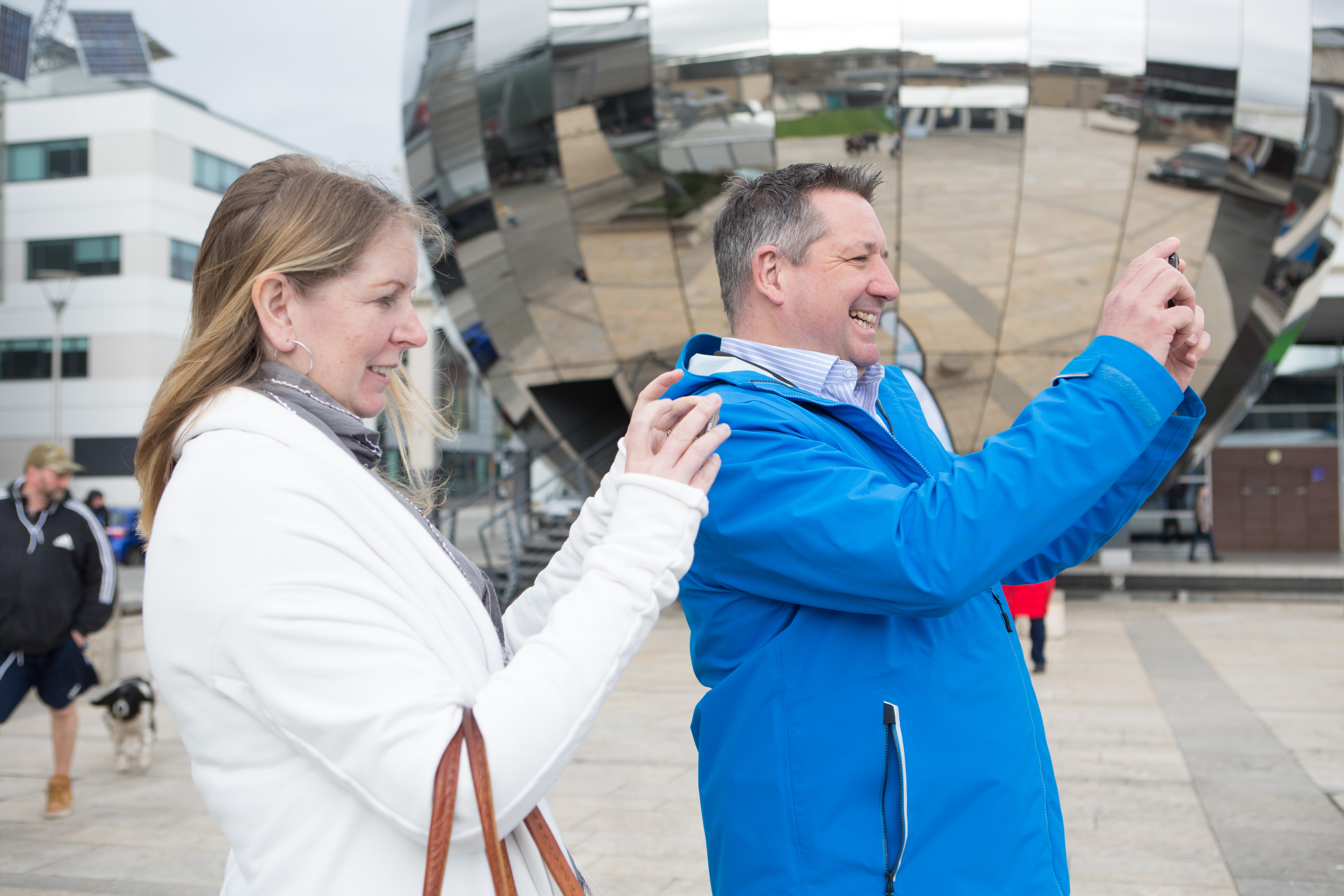 The West of England Combined Authority brought tech innovation to this year’s Bristol Harbour Festival to give visitors a unique view of all three performance stages from their smartphones.

The region’s £9.2M 5G Smart Tourism project used live streaming of 360° camera footage to test the use of 5G technology at scale in a festival setting.

Festival goers were able to access the footage via the University of Bristol’s 5GUK Test Network.  A secret performance was staged twice during the festival via Wi-Fi, exclusively for viewers of the 360° footage.

At certain times during the festival, the 5G network was ‘sliced’ to simulate the use of the network as a robust communications channel for the emergency services during a public safety emergency, while maintaining live streaming of high-quality video footage for users.

West of England Mayor, Tim Bowles said: “The West of England is the UK’s leading smart city region. Our work on the use of 5G technology has the potential to revolutionise the way we all live and work, transforming everything from assisted living to air quality. This is a really exciting opportunity to lead the way on the potential for 5G at major public events like the Bristol Harbour Festival.  We’ve brought together the region’s talent from our universities, tech and creative sectors to create an exciting new experience for festival goers.  More than that, we are showing how the innovative use of new technologies can make major public events safer and more accessible for all.”

The 5G Smart Tourism project is led by the West of England Combined Authority (WECA), and part-funded by the Department for Digital, Culture, Media & Sport.

By capturing 360° footage of key routes into the festival, it provided disabled visitors with valuable information to make choices about how best to access and move around the Harbour Festival site.