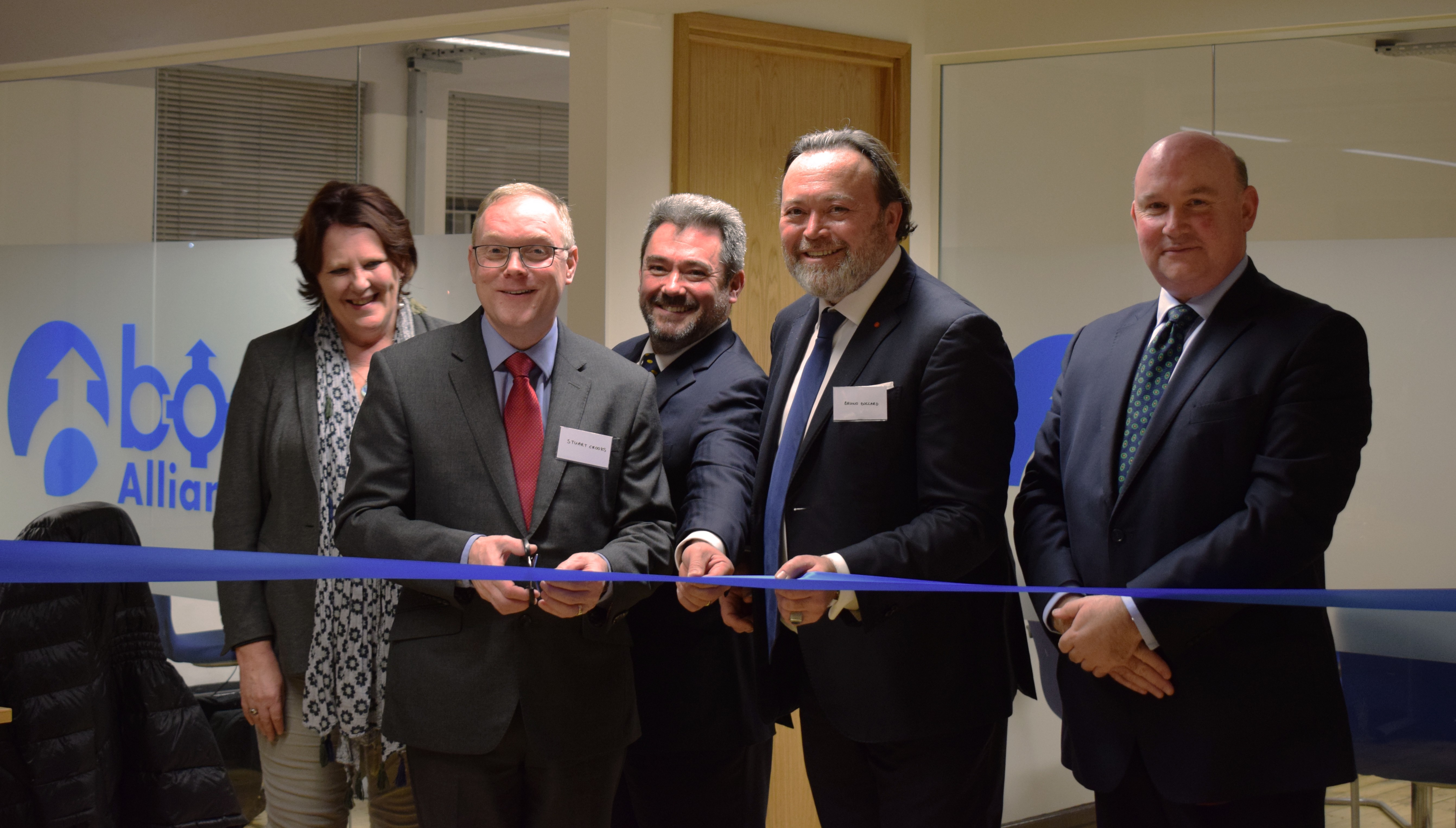 Around 30 highly skilled new jobs will be created at the new office, which will be the company’s centre of nuclear excellence in the UK, in support of the Hinkley Point C Nuclear New Build team which will employ around 200 people.

Boccard was established in France in 1918 by Joseph Boccard, and the company has just celebrated its first 100 years. It remains a family-owned business with Bruno and Patrick Boccard now leading the company into its second century. The opening of the Bristol office is a continuation of Boccard’s investment into the UK which now promotes and aids future growth opportunities.

Douglas McQueen, Managing Director of Boccard UK, said: “The new office is ideally situated next to some of our key customers, EDF Energy on the Nuclear New Build at Hinkley Point C, in Somerset, as well as other prime contractors and partners involved in the project. We are looking to establish a strong relationship with the National College for Nuclear Southern Hub to provide training and job opportunities within the region as well as sharing our own experience and expertise from working on the EPR reactor at Flamanville.

“We’re very grateful to the West of England Combined Authority – through its inward investment arm Invest Bristol & Bath – for its support and assistance in identifying a suitable location and for opening the doors to work alongside a variety of local businesses.  In the future Boccard will look to strengthen ties with local businesses for its supply chain.”

“We’ve supported Boccard UK’s investment into our region by providing business intelligence, through Invest Bristol & Bath, including advice on property and relocation assistance for its staff. The West of England Combined Authority will continue to work closely with Boccard UK to support its growth and ambitions in the region.”

Boccard UK Ltd was formed in 2007 following the acquisition of Shell lubricants fluid management company and established its first UK office based in Greater Manchester.  Since that time the company has continued to invest in the UK and expanded its operations into the engineering, manufacturing, construction and industrial maintenance sectors.