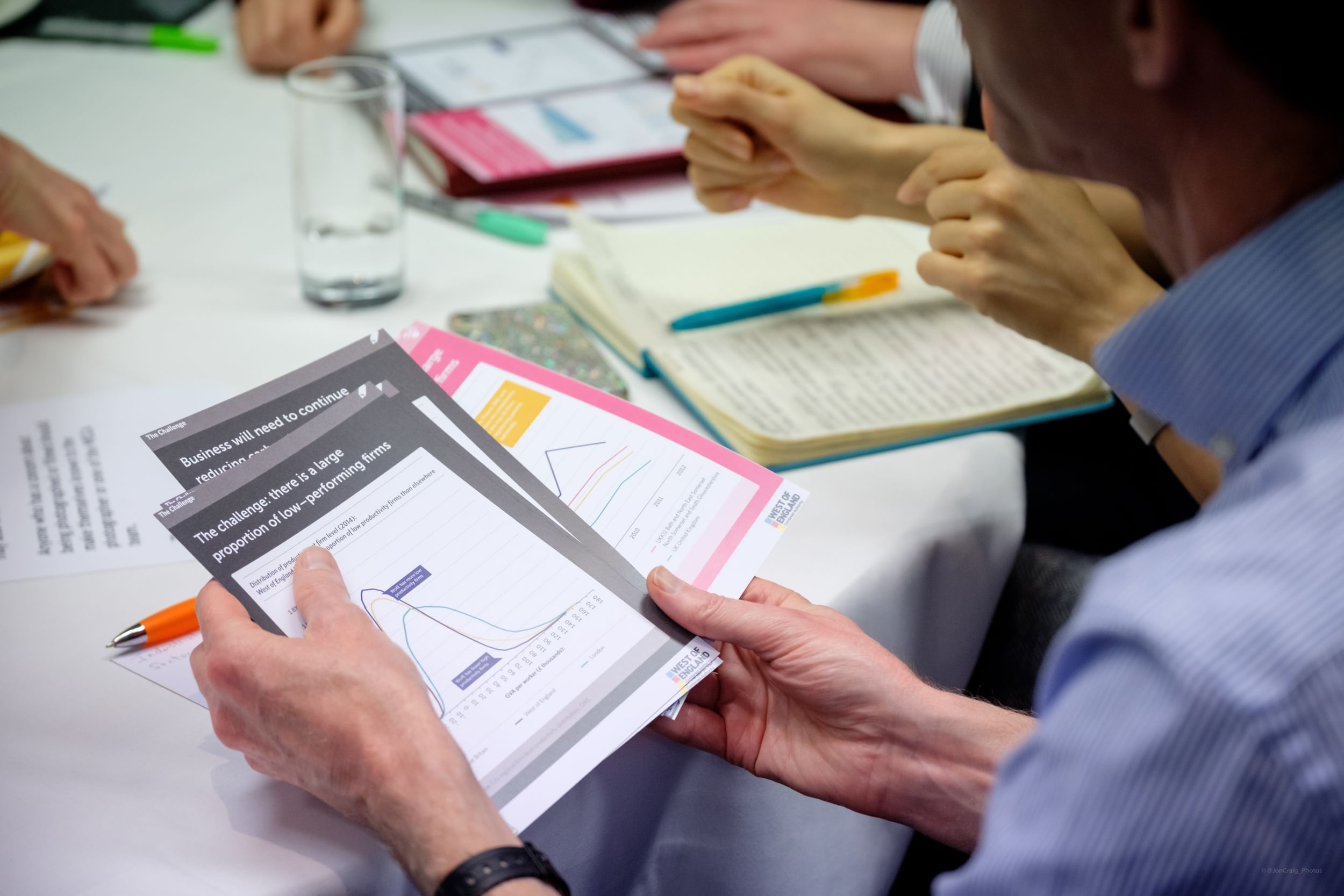 The following details the Combined Authority spending on services in the region as well as information on how this is funded.

The Combined Authority revenue funding has increased over time with the approval of various projects, and associated funding, as part of the £350m four-year investment programme (up to March 2023).

The West of England Combined Authority approved the Mayoral budget for 2021/22 on 29 January 2021. The Business Rates Retention Pilot (as approved in 2017/18) will continue in 2021/22 with a proportion of Business Rates, (5%), collected by the constituent councils allocated to the WECA. The majority of this funding (£17.572m) is payable directly to the Mayoral budget to replace the highways and transport grant funding which would have been received from the DfT.

2021/22 is intended to be the final year of the Pilot with 75% Business Rates Retention Scheme due to be implemented nationally from April 2022. From 2022/23 onwards it is assumed that government will provide highways and transport capital grants direct to the three Unitary Authorities at the same funding level.

The Combined Authority and the Local Enterprise Partnership continue to be successful in expanding its activities through attracting a number of new specific funding streams to the region. From a relatively low base in 2019/20 of £1.8m, specific grant funding of £5.7m was generated in 2020/21, and £4.7m for 2021/22.

The capital funding streams administered by the Accountable Body include:

The West of England Combined Authority is the Accountable Body for the £500m Economic Development Fund, although the associated finances are administered by South Gloucestershire Council. The four constituent authorities will deliver approved projects and can claim the costs of borrowing from the fund once practical completion of the project is achieved. Similar to LGF, the Combined Authority  does not include this capital spend within its capital programme.

The West of England Combined Authority has an approved Investment Strategy which details the prioritisation, governance and allocation, of Investment Funding and Transforming Cities Funding. The current Combined Authority investment programme, up to March 2023, has an overall funding allocation of £350m which is primarily grant focused. The Combined Authority Investment Strategy details the need to maintain a regional approach to our investment programming with a requirement for greater sustainability in terms of returning an element of financial contribution back to the overall funding pot, where feasible, for future projects that are approved. 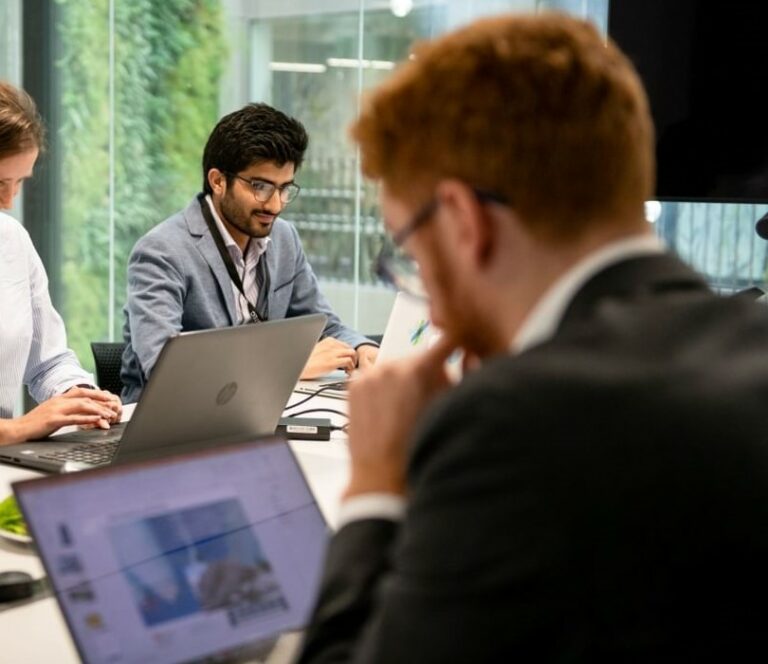 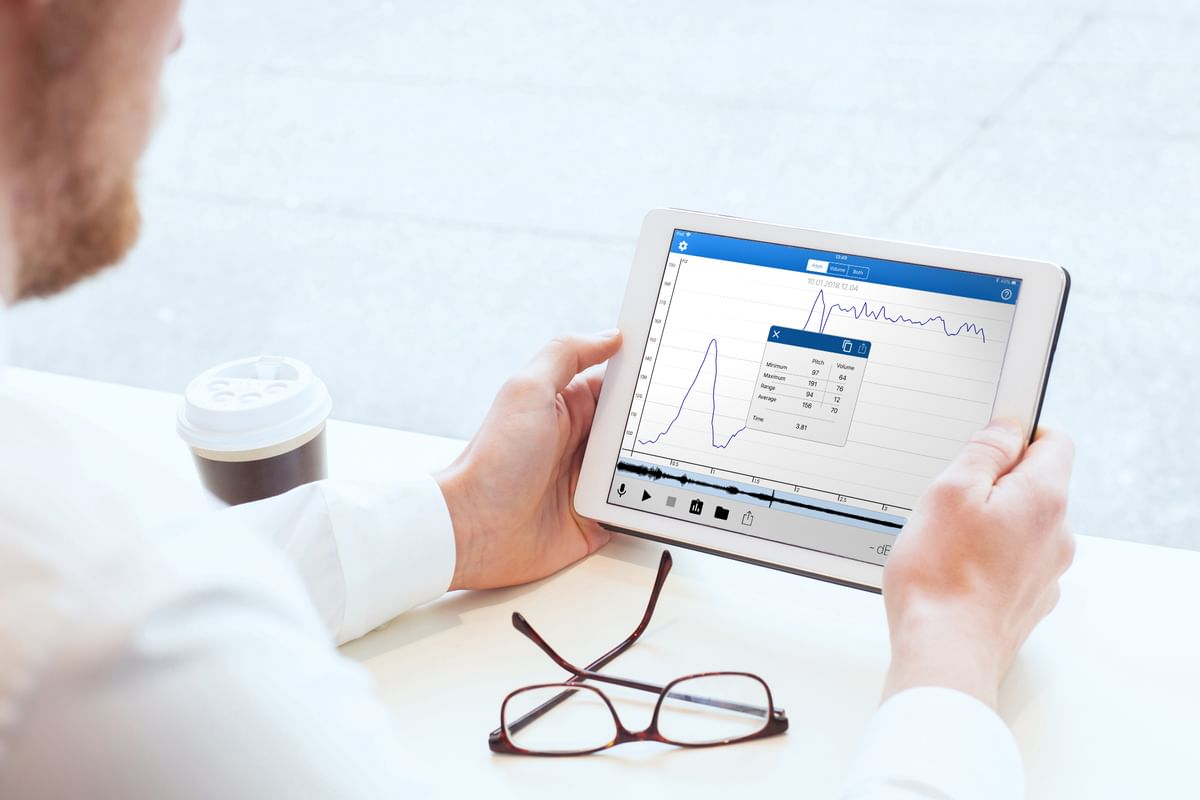 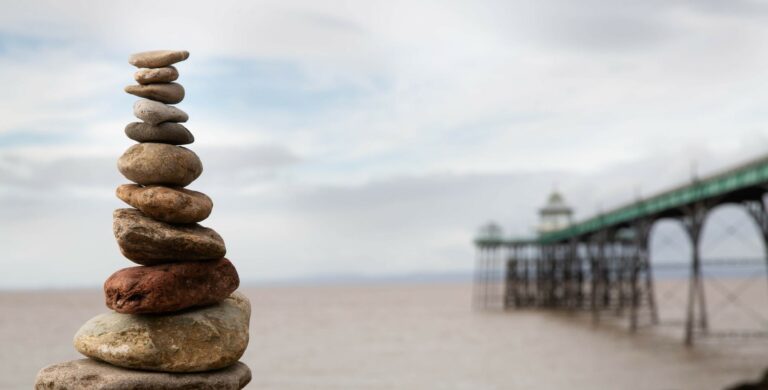