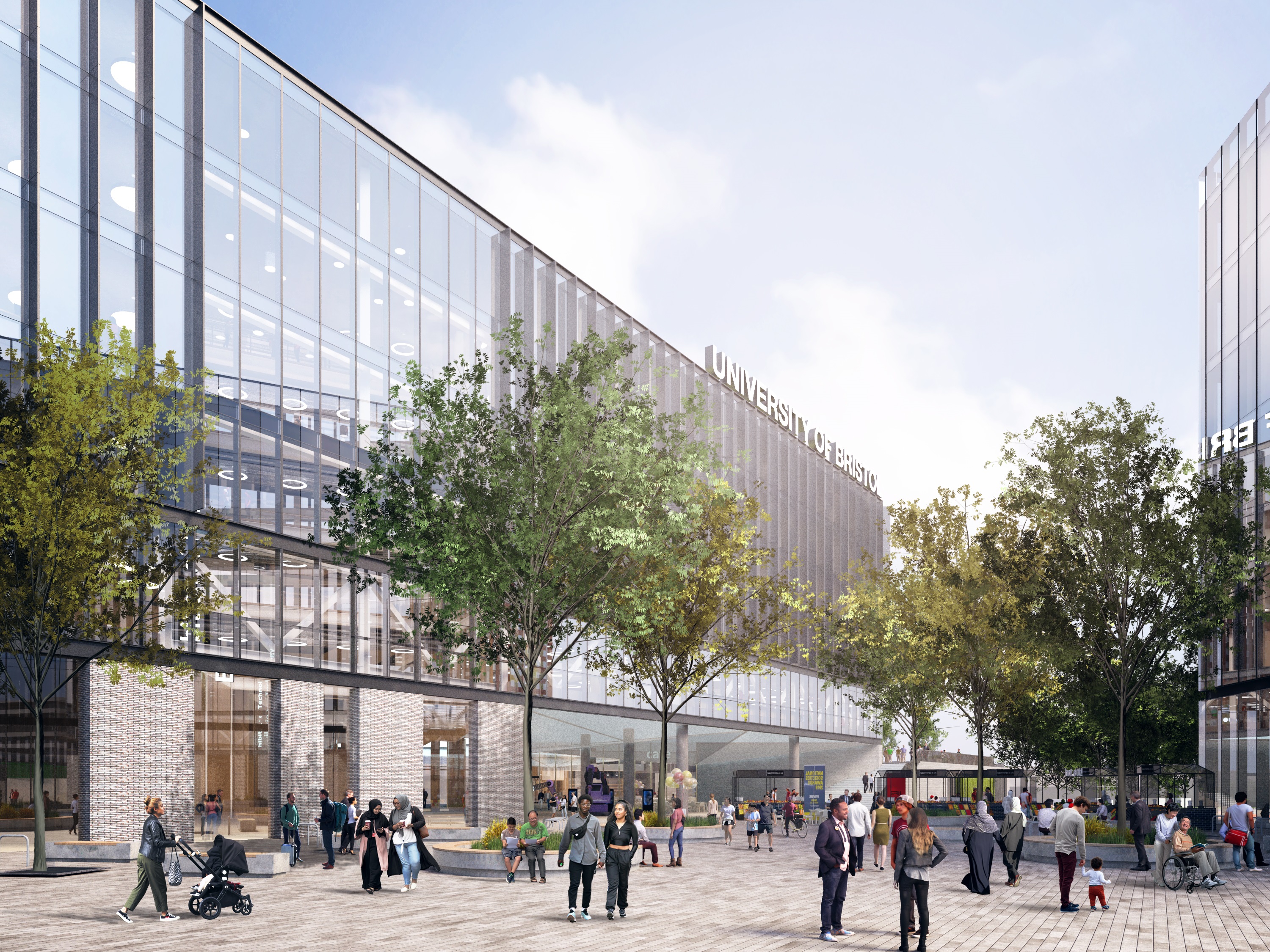 The West of England Combined Authority is investing £20m in a technology innovation centre that will support new research, entrepreneurs and businesses.

The funding will be used to extend the scope of the University of Bristol’s Quantum Technology Innovation Centre, helping to position the West of England as a global leader in deep tech innovation.

A pilot programme will be developed over the next 6 months. The full-scale facility will be based at the Temple Quarter Enterprise Campus, designed to be at the forefront of digital, business and social innovation.

By bringing together researchers, businesses and communities with students, entrepreneurs and users of the technology under the same roof, the University will broaden the support for a wide range of disruptive technological approaches by lowering barriers to entry.

Plans to establish the Quantum Technologies Innovation Centre (QTIC) were first announced in 2017, when the University of Bristol secured £14.97m in Local Growth Fund funding from the West of England Local Enterprise Partnership, administered by the West of England Combined Authority.

The additional £20m will be used to extend these facilities (QTIC+) for the development of new businesses, products and services to explore emerging and new applications for quantum and other disruptive technologies, taking them out of the lab and into the commercial world.

Experts predict that harnessing the quantum world – the behaviour of matter and energy on the atomic and subatomic level – will revolutionise technology by making it faster, smaller, more secure and, ultimately, more useful for a wide variety of applications.

West of England Mayor, Tim Bowles, said: “The West of England’s innovation, ingenuity and creativity, alongside a highly-skilled workforce, fed by our universities, ensures we are a major force in the global marketplace. I am committed to ensuring our region is a driving force for clean growth that benefits all our residents, as set out in our Local Industrial Strategy, and to realise that ambition, we must continue to invest in innovation.

‘’Our investment in the Quantum Technologies Innovation Centre is part of a wider investment into the Temple Quarter Enterprise Zone, which, in addition to the £35m for QTIC, includes over £20m through the LEP’s Economic Development Fund to improve transport and pedestrian links, as well as significant investment into Temple Meads station including developing a new Eastern Entrance.”

QTIC+ will be the world’s first dedicated open access innovation centre facility for developing a broad spectrum of quantum technologies.

Professor Guy Orpen, Deputy Vice-Chancellor for New Campus Development, said: “The new QTIC+ facility will further enable the region to become the go-to-place for development, commercialisation and growth of businesses. In Temple Quarter we will harness the advantages of quantum and other emergent technologies, such as artificial intelligence, human computer interaction and novel computing architectures and their positive applications to real world scenarios. This will not only boost businesses and the economy, it has huge potential to benefit our everyday lives too.”

The Quantum Technology Innovation Centre is estimated to generate £232m of added economic value over ten years and will lead to 360 new jobs.